Our initial assignment was typical. The broker contacted us on behalf of a client interested in purchasing a 2005 Meridian 459 flybridge cockpit motor yacht. In this case, the client would not attend the inspection but requested a meeting afterwards to discuss the findings. While we encourage attending marine surveying inspections and feel it provides value added benefits, some clients prefer a more time efficient debrief after the inspection.

The inspection and findings were fairly routine. Among the items found was evidence of rodents; several pieces of bread and a few crackers were found under the saloon sofa and droppings were found in the bilge. A larger than normal number of lights were found inoperative, including many courtesy lights. 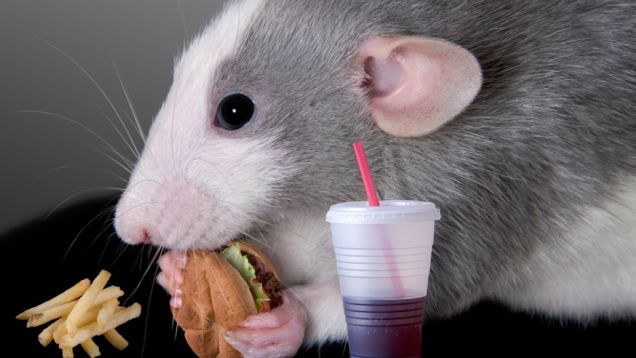 The current owner’s representative acknowledged that a rodent had been aboard the vessel and had been exterminated. There had been no recent or continuing signs of a rodent aboard.

The debrief with the client, who was relatively new to boating, was again fairly routine. During the debriefing, the client focused on the rodent issue and the inoperative lights. The owner’s representative had cleaned the bread and crackers. He also explained that the courtesy lights’ bulbs were no longer available.

Subsequently, we communicated with the broker who stated that the buyer had decided not to purchase the vessel. The buyer had consulted with others and was concerned that the rodents may have damaged wires and this damage was a possible explanation as to why so many lights were inoperative. The client had asked the broker if he could guarantee there was no damage to the wires. Of course, the broker could not.

My initial reaction was surprise. The broker acknowledged having learned a valuable lesson. He deferred to the wisdom of the client making the possible connection between the rodent and the problem with the lights. While the odds may be small, the possibility does exist and most of the “experts” involved had not made the connection.

The clear lesson for a boat owner, and especially for a potential boat seller, is to address the small problems, lest they become big ones. Make sure proper cleanup is performed to finish any maintenance or repairs. Clean up the rat droppings, termite kick-out or waterlines after any infestations or water accumulation events. Repair the little things like lights and loose handles.

We can’t count the times we’ve heard potential sellers respond to a survey finding with “…it’s a simple fix”. Later, when the sale is in jeopardy, they must wonder why “it” wasn’t simply fixed.