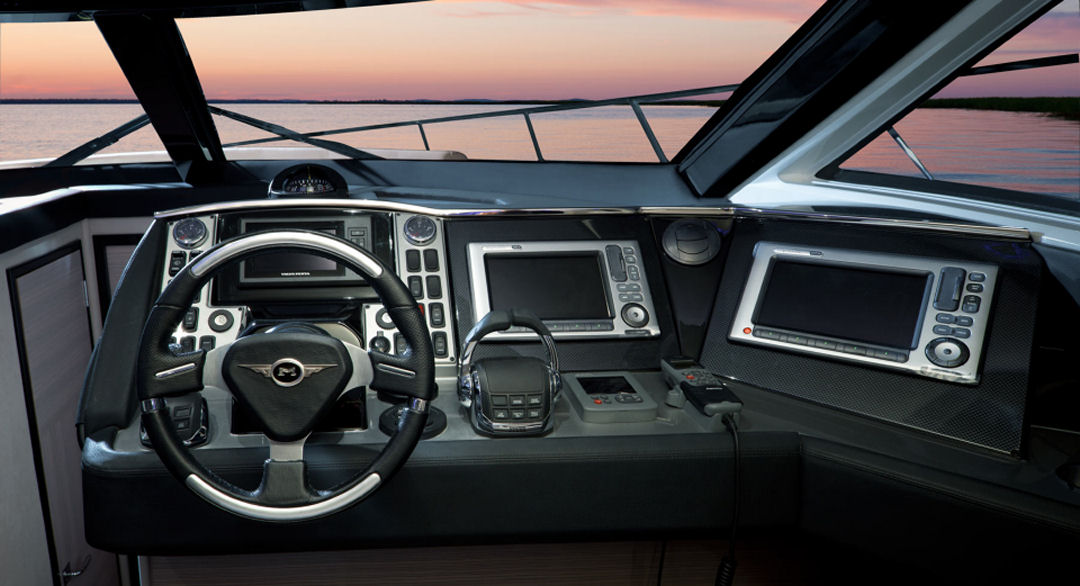 A late model production fifty five foot motor vessel recently foundered after losing a generator… then one engine…and then the other engine. As we sat in our office and pondered the cause, we began with the obvious, “Had to be fuel, right? Once a diesel starts, it runs till you stop it or it runs out of fuel“, waxed the surveyors romantically.

The captain had developed a trusting relationship with the fuel gauges and they said the tanks were half full. Ever the skeptic of gauges, we asked if he had taken fuel that day, “no” he answered. So we looked at the fuel system and found the fuel filters a little low on fuel. We were having a tough time actually measuring fuel tanks’ levels and we held off on further inspection of the fuel supply system.

The captain said the generator died (a cause was easily identified for that one and it wasn’t fuel) and then the instruments dimmed and died before the engines died. Too much electrical coincidence? Perhaps. We called the engine dealer and they confirmed that electrical issues can cause these engines to stop and their computers should register a fault code if that happened. These engines won’t register a fault code if they run out of fuel. 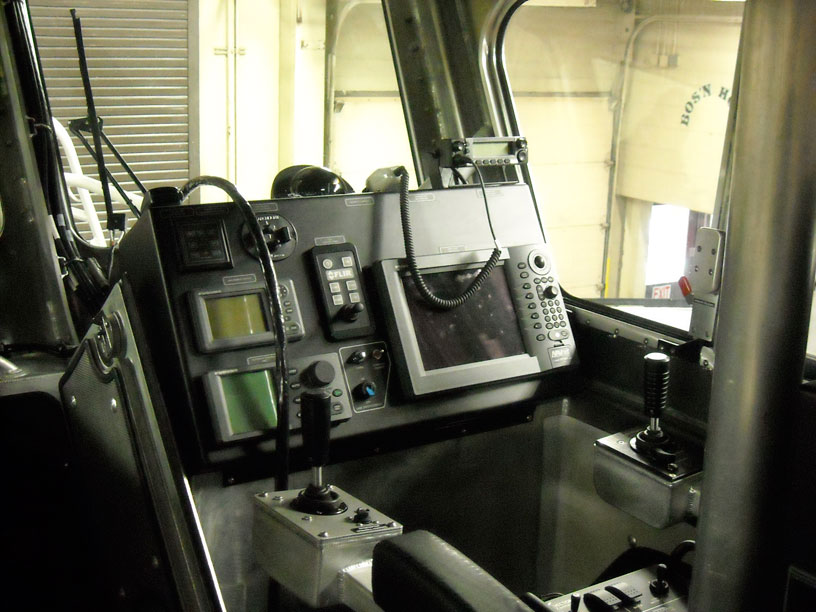 We asked the dealer if he could tell us how to read the codes on the fancy on-board engine monitor? “Nope, we have to read it with our proprietary software.” So a few dollars later we found the culprit “power loss to the un-switched power supply to the ECM”. Following that clue we found the culprit.

This boat had 12 and 24 volt DC electrical systems with 24 volts to the engines’ controls. The 24 volt batteries and the 24 volt alternator were bad, a problem masked while underway by the 24 volt battery charger (life support), as long as the generator was running.

We have also had several electronic engine control related claims in the recent past. One was caused by a ghost in the electronic controls and one was a lack of maintenance of the mechanical portion of the control system combined with a questionable “failure mode” of the electronic component. Both resulted in boats crashing into other boats. 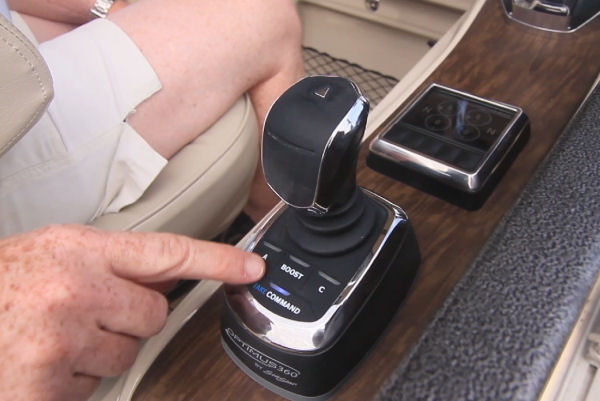 The reality of our times is we are becoming more dependent on electronics, electricity and sensors. Try and find a new diesel that only needs fuel once you get it running. We used to believe in the “suck, squeeze, bang and blow” theory. It was real, get an old Detroit Diesel running and it was running until it lost fuel or air, period. We just had to get it to fire and turn once. Those days are gone and we need to act accordingly
This evolution requires additional maintenance. It is not enough to tune the engine and change the fluids, now we need to test batteries, check the charging systems and consider electrical redundancy and emergency electrical procedures. We need to know if we can run without the generator and for how long. If we already own a “smart boat”, let’s ask some new safety questions of our technicians. What is the failure mode? Can we carry a spare sensor(s) and where does it/they go? Is the windlass on the same batteries as the engines?

When we are considering buying a brilliant new testament to modern engineering, we need to consider the side effects? How dependable are those new fly by wire pods, joystick controls and fully computerized machines? Have they gone through enough research and development or will we be part of it? Is battery maintenance now a preventative procedure versus a reactive one?

And one thing we learned the hard way, if your electronic engine control system does start acting up, turn the engines OFF before you continue testing.

p.s. The new electronic engines are truly phenomenal with respect to emissions, efficiency and power production and the new controls and drive systems have simplified docking, just don’t forget the maintenance!