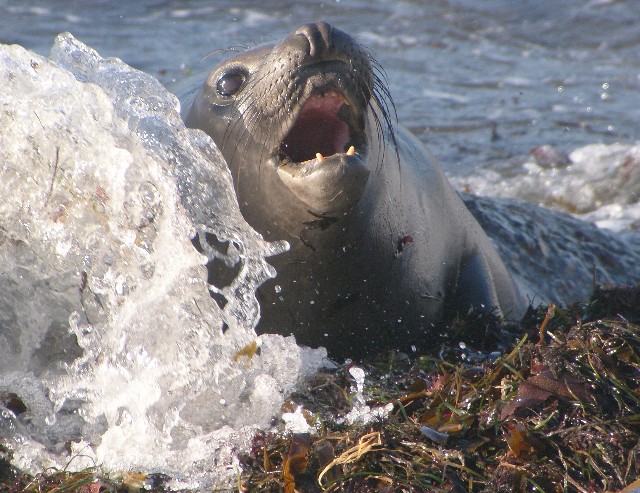 I was hired to inspect a small damaged boat in Marina del Rey and as approached I noticed a large sea lion in the way. Sea lions (the ones with the ear flaps and long smooth foreflippers) and seals (the ones with the ear holes and short, rough foreflippers with claws) wreak havoc on boaters and fishermen. These otherwise lovable, cute, large, stinky creatures create controversy as they can be a nuisance.

While tourists love to take pictures of them, the one on the dock was trying to stop me from working and like the U.S. postal service, I must deliver. Don’t get me wrong, I actually like seals and sea lions, I dislike seagulls, the terrorists from above, but that battle will have to await another article.

On another recent job, an Oceanside customer told of his troubles with these marine mammals and his method of dealing with them, paint balls. He researched the legal methods of deterrence and it included paint balls, I couldn’t believe it, but he had a printed copy aboard his boat (link below). He was challenged by gun drawn harbor patrol, who stood down when presented with the documentation.

I thought you could not harass marine mammals but it appears that you can’t harass them using “potentially lethal means”. 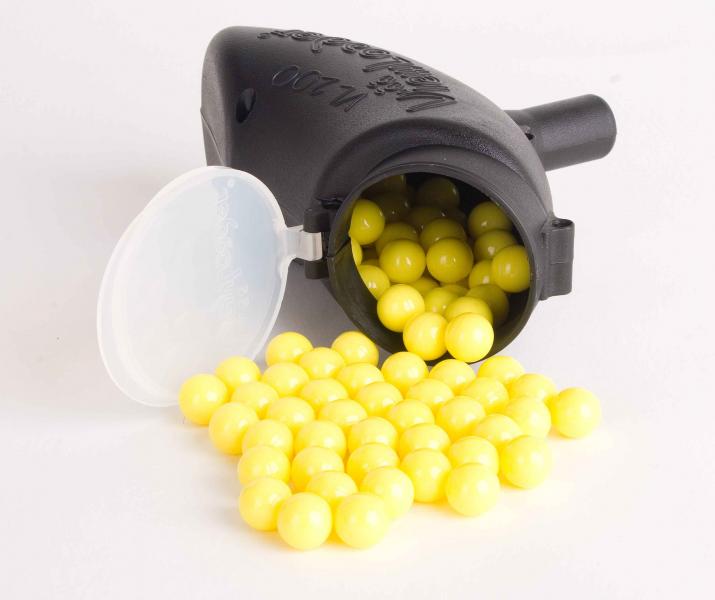 One “on line” suggestion was to use large dog food kibble in a sling shot, as it is biodegradable. Environment: 1 Seals: 0 Is it unethical or amoral to enjoy deterrence?

I found very little written about actual physical harm to people from these animals, but there was mention of “seal finger” an infection from a seal bite. I have witnessed property damage caused by these intruders. Ruined boat covers, damaged swim platforms and hardware in cockpits and one small boat submersion where the pinnipeds were our prime suspect. We have all heard of the nuisance they can create by trying to share dock space with businesses and municipalities and the most vocal and aggrieved subset of boaters appears to be harassed fishermen.

My recent encounter concluded when I walked to the other side of the boat, luckily it was not a double slip, stepped onto the swim platform and approached the dormant, sunning creature in order to accomplish the task at hand. The big beast arose, turned toward me, barked loudly, flashed both of her or his ferocious teeth and then dove into the water, restoring peace and letting me work.

This article is free legal advice and as one of my maritime attorney friends once told me “it is worth every penny you spent”. There are local ordinances and varied law enforcement interpretations that may cause you problems that this article won’t solve. And the article probably won’t stop the hippies at the Children’s Pool from giving you a big group hug if you pull out your sling shot there.

Most of the research on this article referred to the following publication: http://www.westcoast.fisheries.noaa.gov/publications/protected_species/marine_mammals/pinnipeds/sea_lion_removals/pinnipeddeterrencemethods.pdf